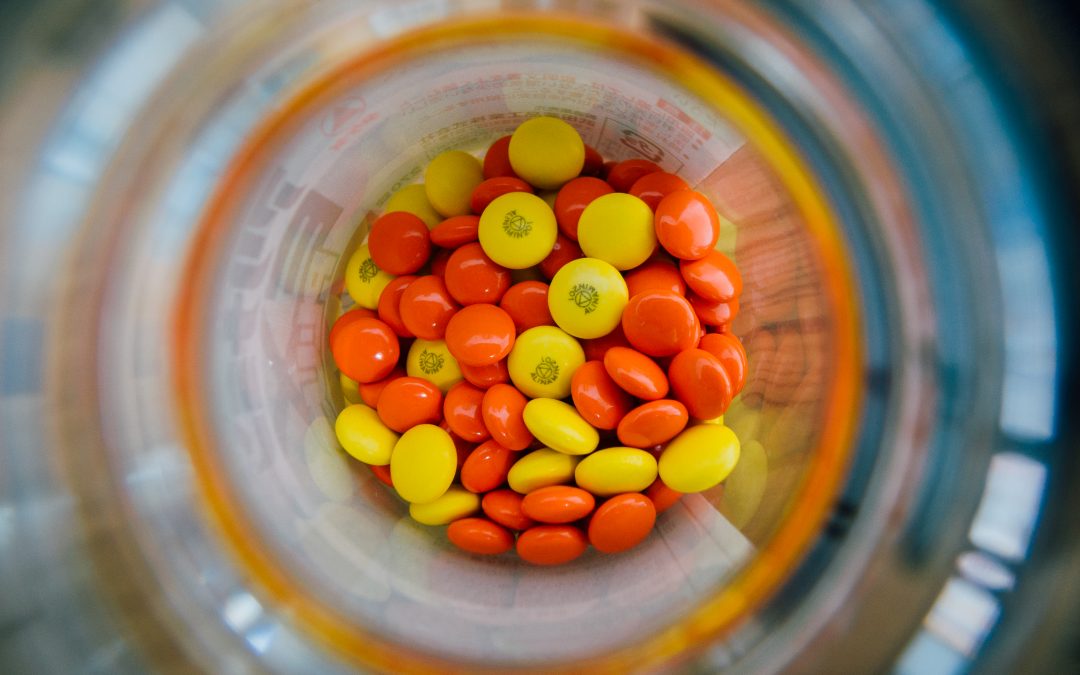 A meta-analysis recently published in the British Medical Journal questions the safety of common pain medications.  This article, which can be found here, analyzed 31 trials which contained 116,429 patients with more than 115,000 patient years of follow-up. These trials compared one type of non-steroidal anti-inflammatory medication (NSAID) to another, or to placebo. They looked for outcomes such as heart attack, stroke or death from cardiovascular disease.

They concluded that “little evidence exists to suggest that any of the investigated drugs are safe in cardiovascular terms. Naproxen seemed least harmful.” Vioxx and Prexige had the highest risk of heart attack, while ibuprofen and diclofenac showed the highest risk of stroke.

It should make us take pause that one of the most common over the counter pain medications (ibuprofen) was associated with a 3-times higher risk of stroke when compared to placebo. We need to start educating ourselves on the real risks associated with quick-fixes for pain, and start looking to treat the cause of our pain and not just the symptoms. Manual therapies such as chiropractic are a drug-free, non-surgical, safe and effective option.

The CBC has a somewhat-simplistic but interactive comparison of the 3 major over the counter pain relievers here.